Formula 1 has a long, rich and exciting history, and today we want to take you back and relive the beginnings of the motorsport and some of the most memorable moments by taking a brief – and by brief, we really mean brief – look at Formula 1 history.

So, let’s get started.

Formula 1 can be dated back to the earliest days of motor racing, but it wasn’t until 1946 that it became an officially sanctioned category of motorsport. Right from the start, it was meant to be the highest tier of single-seater racing in the world.

The term “formula” refers to the regulations set by the sport’s governing body, and these rules have been changed and developed to increase competition – sometimes even multiple times within a single season.

Throughout its history, Formula 1 has been powered by just about every engine there is, starting with 1.5-litre supercharged and 4.5-litre naturally aspirated pre-WWII engines, and switching between the two kinds of induction systems over and over again. Each year the engineers somehow manage to squeeze out even more power.

At the start and for a long time after, Formula 1 was extremely dangerous. 13 drivers were killed in the first decade of the sport, and 37 more went on to follow until the 1994 Imola Grand Prix. The death of Ayrton Senna prompted a new wave of safety measures, and today’s F1 cars are so safe that drivers involved in even the most violent crashes can survive. This is a drastic difference, as at the start, drivers would get into their car thinking they had a 1 in 3 chance they wouldn’t live long enough to make it to the finish line.

Formula 1 is a huge source for innovation and automotive advancement. Ever since the ‘50s, production vehicles have benefited from technologies developed and polished in the single-seater cars, such as disc brakes, active suspension, energy recovery systems, improved tyres, and better safety equipment. Did you know the design of our everyday cars is influenced by the aerodynamic work done in Formula 1?

Some automakers have been forever changed by Formula 1, such as Ferrari. The only reason that Ferrari began selling production vehicles was to finance its efforts in Formula 1, and today it’s arguably the most prestigious car brand in the world.

We can’t forget to mention that Formula 1 is an exciting source of entertainment. The fastest cars in the world attract not just the fastest drivers but also the most competitive and interesting minds. On-track crashes and off-track conflicts are still being discussed decades after they took place, in addition to controversial driving tactics, political debacles, and regulation loopholes. Some legendary and historic Formula 1 cars are coming out of retirement and getting back on the grid – more on this can be read here: https://howtospendit.ft.com/travel/5415-buying-into-the-dream.

International Export Packers and sister company, Trade Freight International, have had many opportunities to load, unload and ship iconic Formula 1 cars, including recently the McLaren MP4-22 2007 and MP4-26 2011, as driven by Lewis Hamilton. 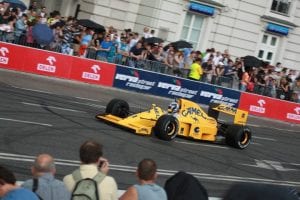 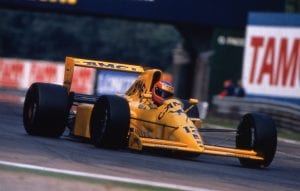 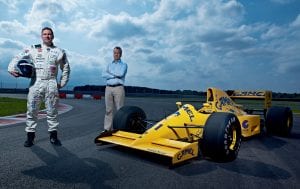 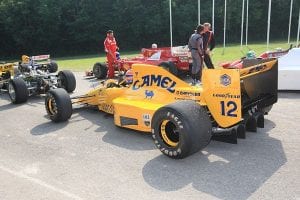 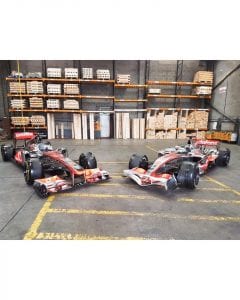